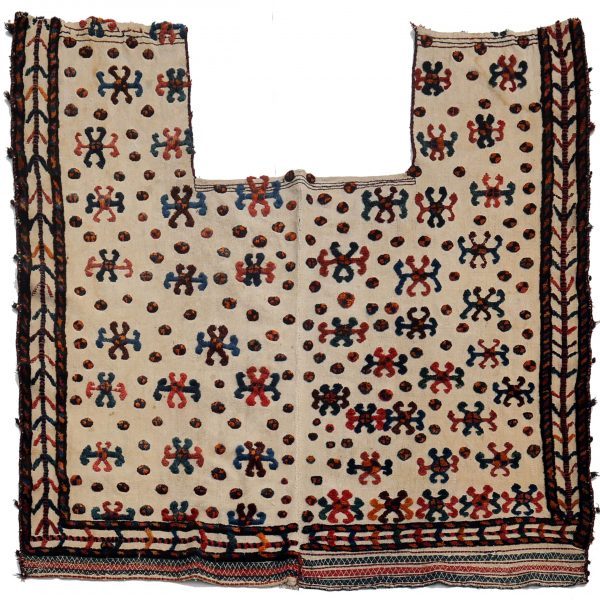 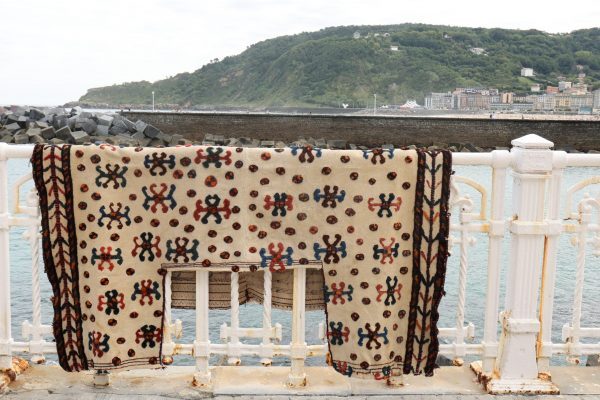 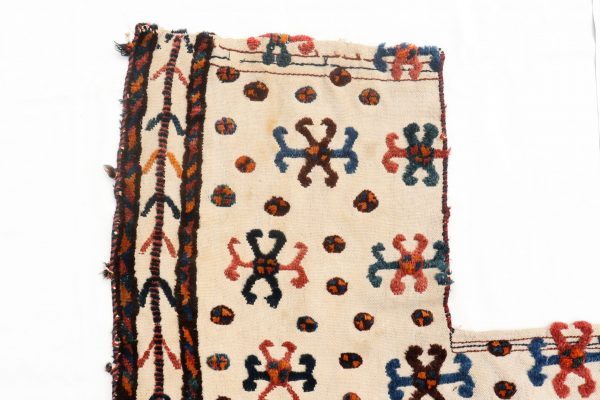 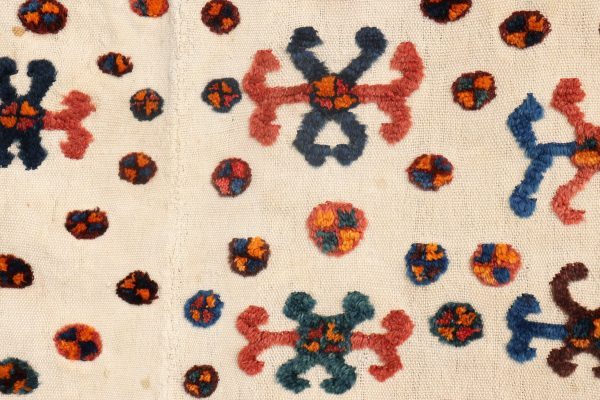 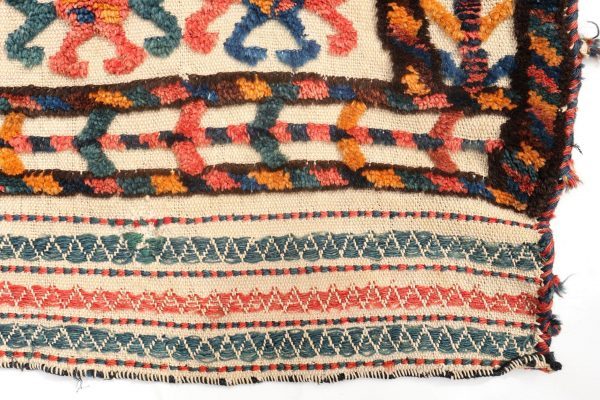 The Khamseh (Persian: ایلات خمسه‎) is a tribal confederation in the province of Fars in southwestern Iran. It consists of five tribes, hence its name Khamseh, “the five“. The tribes are partly nomadic, Some are Persian speaking Basseri, some are Arabic speaking Arabs, and some are Qashqai Language speaking (Inalu, Baharlu and Nafar). They are sheep breeders, which they herd mounted on camels.

The history of the Khamseh confederation of tribes starts in 1861–1862 when Naser al-Din Shah Qajar created the Khamseh Tribal Confederation. He combined five existing nomadic tribes, the Arab, Nafar, Baharlu, Inalu, and the Basseri and placed them under the control of the Qavam ol-Molk family. The pattern of forcibly uniting tribes was not a new idea, as the Safavid Shahs previously created homogenous Qizilbash confederations to temper the increasing strength of the Qashqai, who were gaining so much power. The Khamseh tribes were a mixture of Persians, Turks, and Arabs.

The word Jol in Farsi us used for a horse blanket or cover. A jol is put over a horse either to protect it from the cold in the winter or at night, after a long gallop or after it has been perspiring intenselly.

Besides keeping a horse wam, a jol is meant to be the horse´s ceremonial garnment in weddings, national festivities and official visits. Just as the horseman will don his best clothes, so he decorates his horse with the best of his jol.

This horse blanket is extremelly densely woven with a small pattern.

Material: 100% hand-spun sheep wool   and cotton for the white areas

Do you want to know how much shipping will cost you? Add the product to the cart and you can use the shipping calculator in the next step.
SKU: AT2901