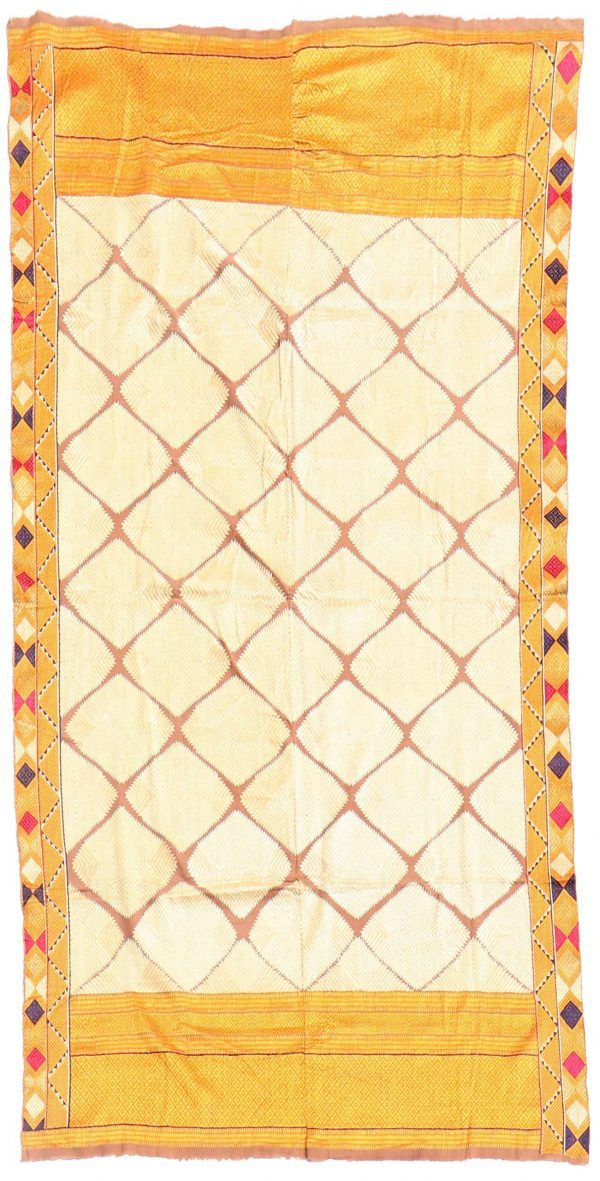 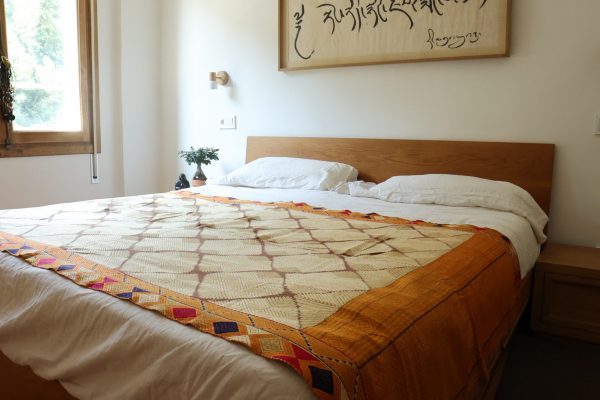 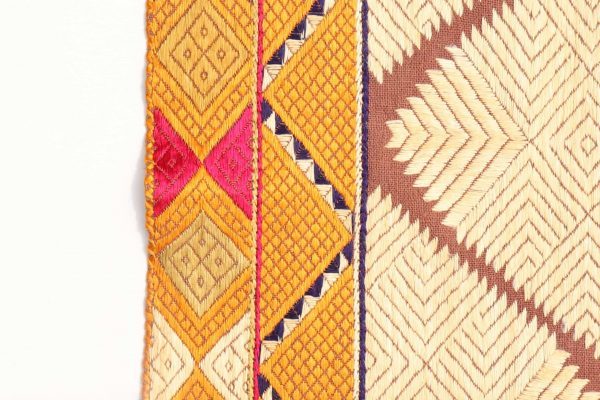 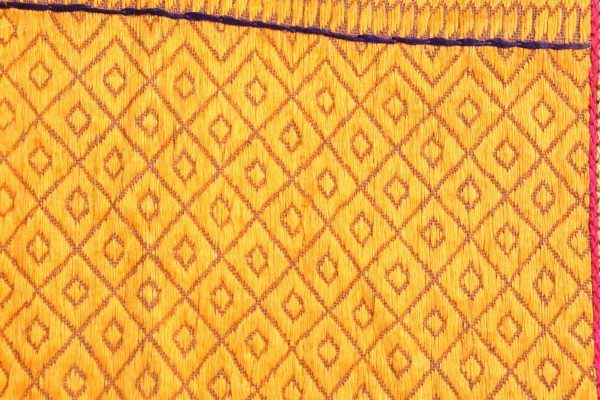 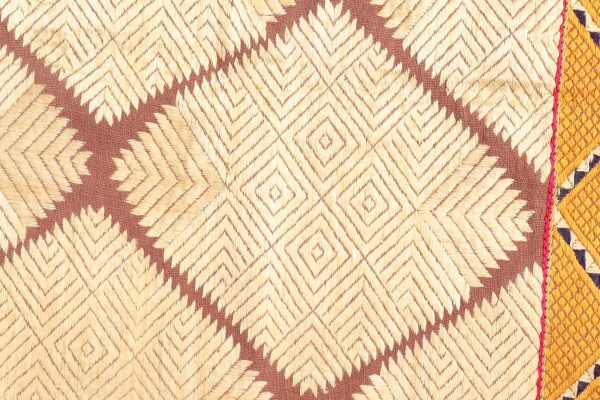 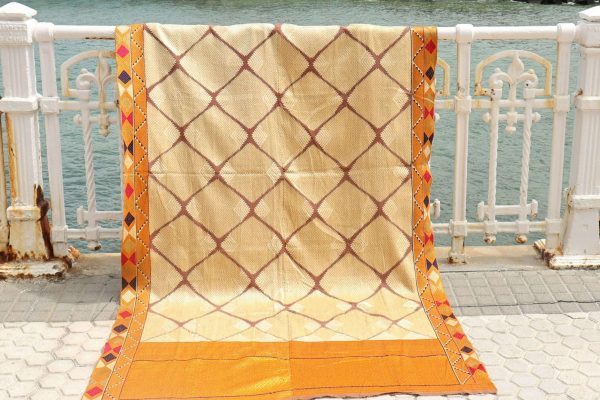 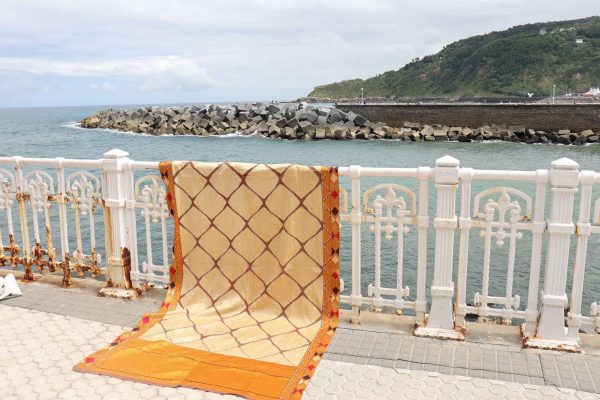 Phulkari (Punjabi: ਫੁਲਕਾਰੀ) refers to the folk embroidery of the Punjab. Although Phulkari means floral work, the designs include not only flowers but also cover motifs and geometrical shapes. The main characteristics of Phulkari embroidery are use of darn stitch on the wrong side of coarse cotton cloth with coloured silken thread. Punjabi women create innumerable alluring and interesting designs and patterns by their skilful manipulation of the darn stitch. The Phulkari continues to be an integral part of Punjabi weddings to the present day.

Traditionally, women would embroider Phulkaris without using stencils. Pal (1960) states that women would clean their courtyards and invite friends and family to ceremonially begin the process of embroidering a Phulkari. Folk songs would be sung on this occasion. «Ih Phulkari Meri Maan Ne Kadhi/ Is Noo Ghut Ghut Japhiyan Paawan» (This Phulkari was embroidered by my mother, I embrace it warmly). Folk songs like these are indicative of the emotional attachment the girl had to the Phulkari embroidered by her mother or grandmother, or aunts.

According to Blurton (2003), «angular satin-stitch baghs (shawls) and phulkaris (shawls similar to baghs, but less heavily embroidered)» up to 20 pieces would form part of a brides dowry. The items would be gifted by the bride’s father, uncles and mother-in-law. Blurton further states that it took many years for the baghs and phulkaris to be embroidered. Traditionally women would begin to embroider the bhagh when their grandsons were born to be give to their future brides.

Accordingly, in the past, as soon as a girl was born, mothers and grandmothers would start embroidering Baghs and Phulkaris, which were to be given away at the time of marriage. Depending on the status of the family, the parents would give dowry of 11 to 101 Baghs and Phulkaris. Phulkaris and Baghs were worn by women all over Punjab during marriage festivals and other joyous occasions. They were embroidered by the women for their own use and use of other family members and were not for sale in the market. Thus, it was purely a domestic art which not only satisfied their inner urge for creation but brought colour into day-to-day life. In a way, it was true folk art.

Material: 100% silk for the embroidery and handspun cotton for the background

Do you want to know how much shipping will cost you? Add the product to the cart and you can use the shipping calculator in the next step.
SKU: T140327