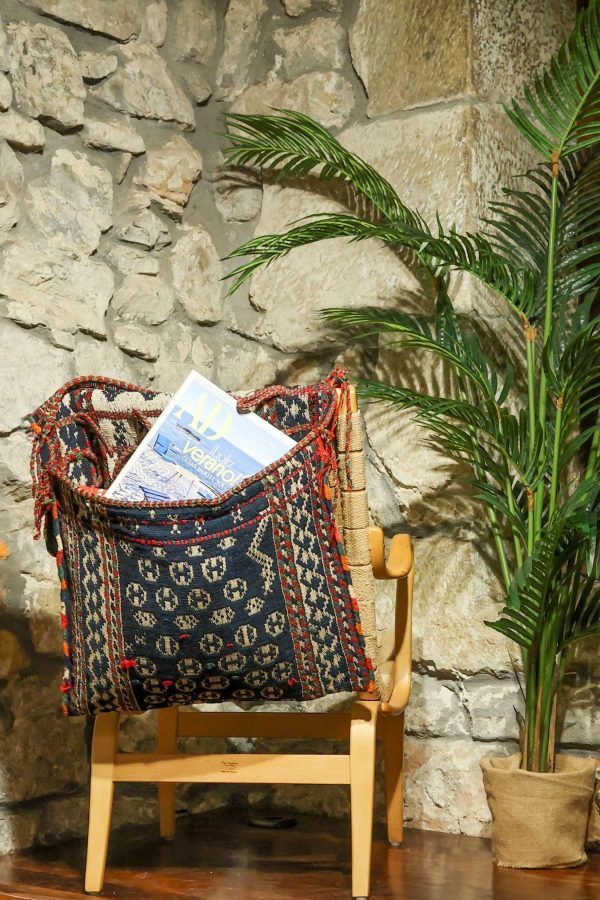 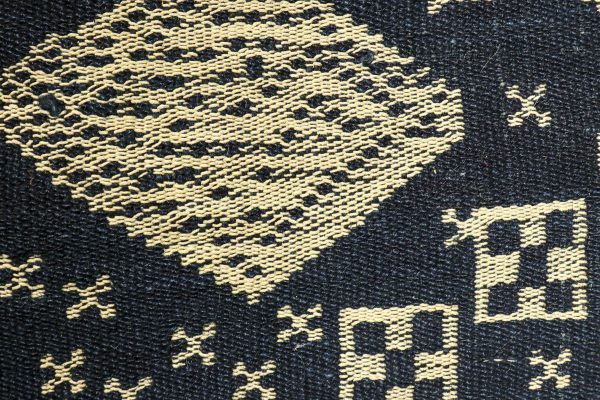 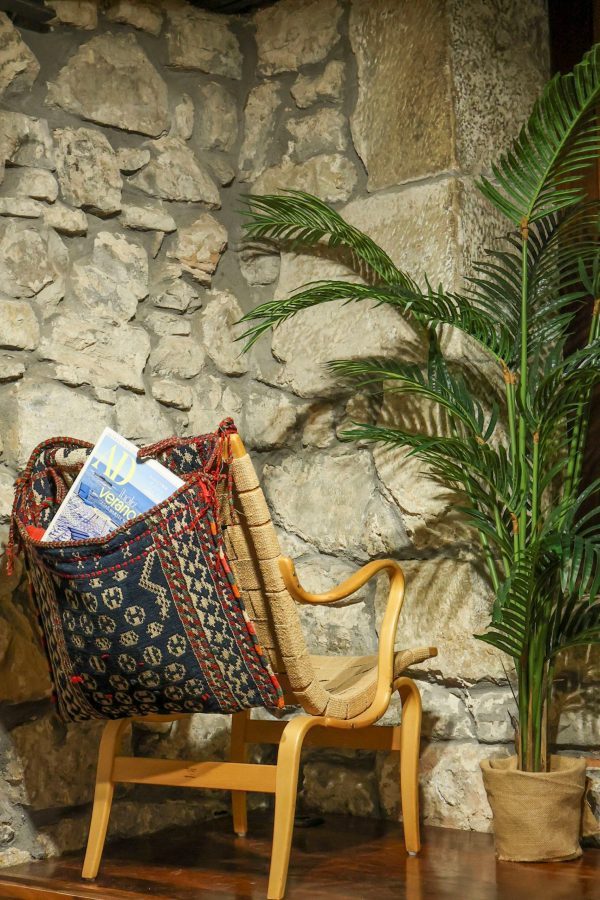 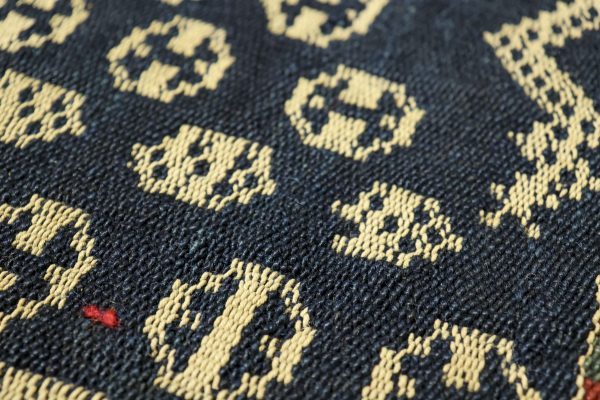 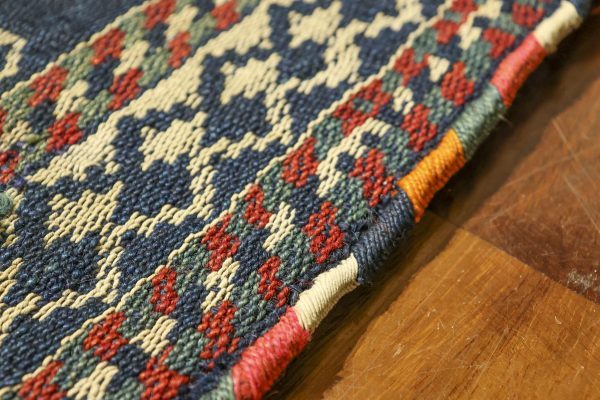 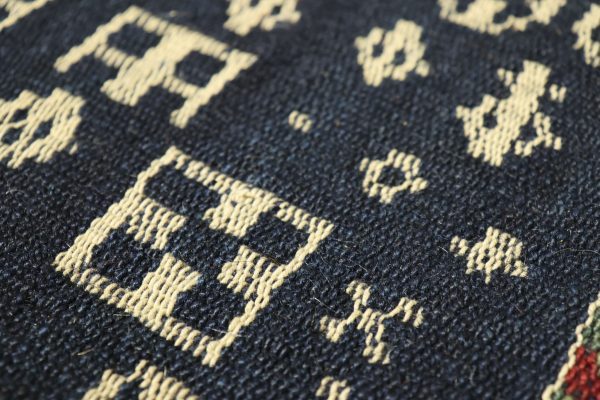 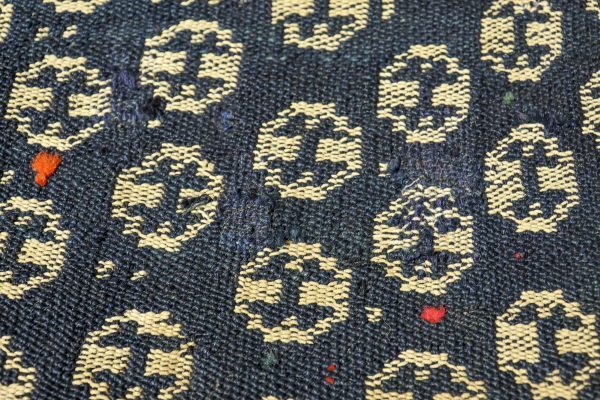 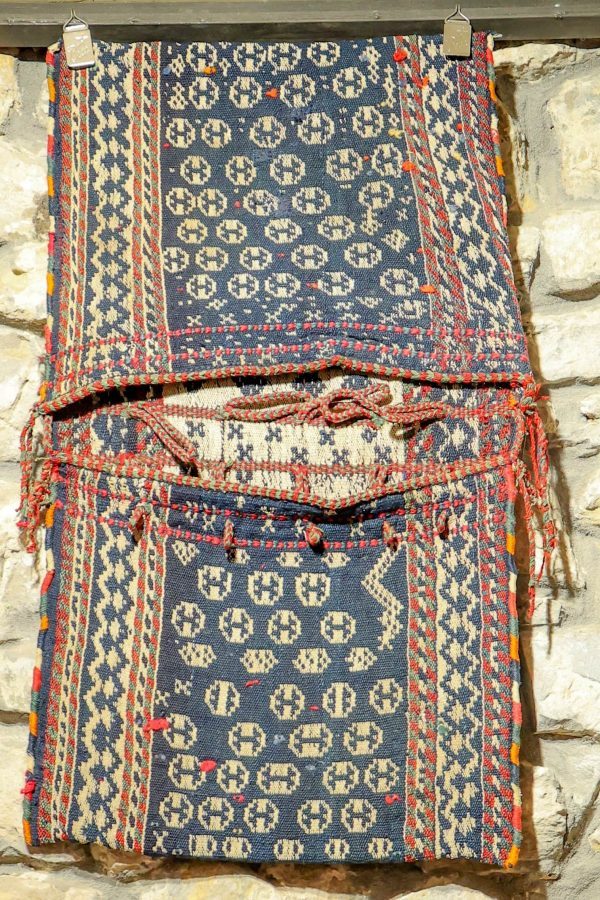 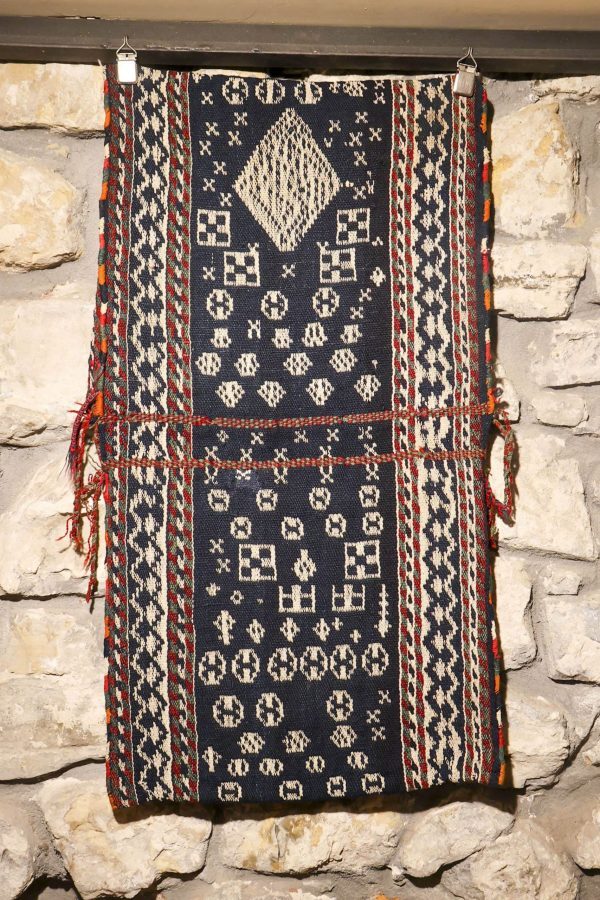 Qashqai kilims are best known for their boldness and and freedom in the way the pattern is drawn. An aesthetically pleasing geometry, the fineness of their wool and their clear, strong colours combine to ensure their reputation as superlative examples of textile art.

The weaver of this saddlebag from the Qashqai nomads from South West Iran, was very creative when designing the saddlebag, particularly the backside of it. Woven with warp float weave technique. Natural dyes, some stains and repairs.

Do you want to know how much shipping will cost you? Add the product to the cart and you can use the shipping calculator in the next step.
SKU: AT1705171