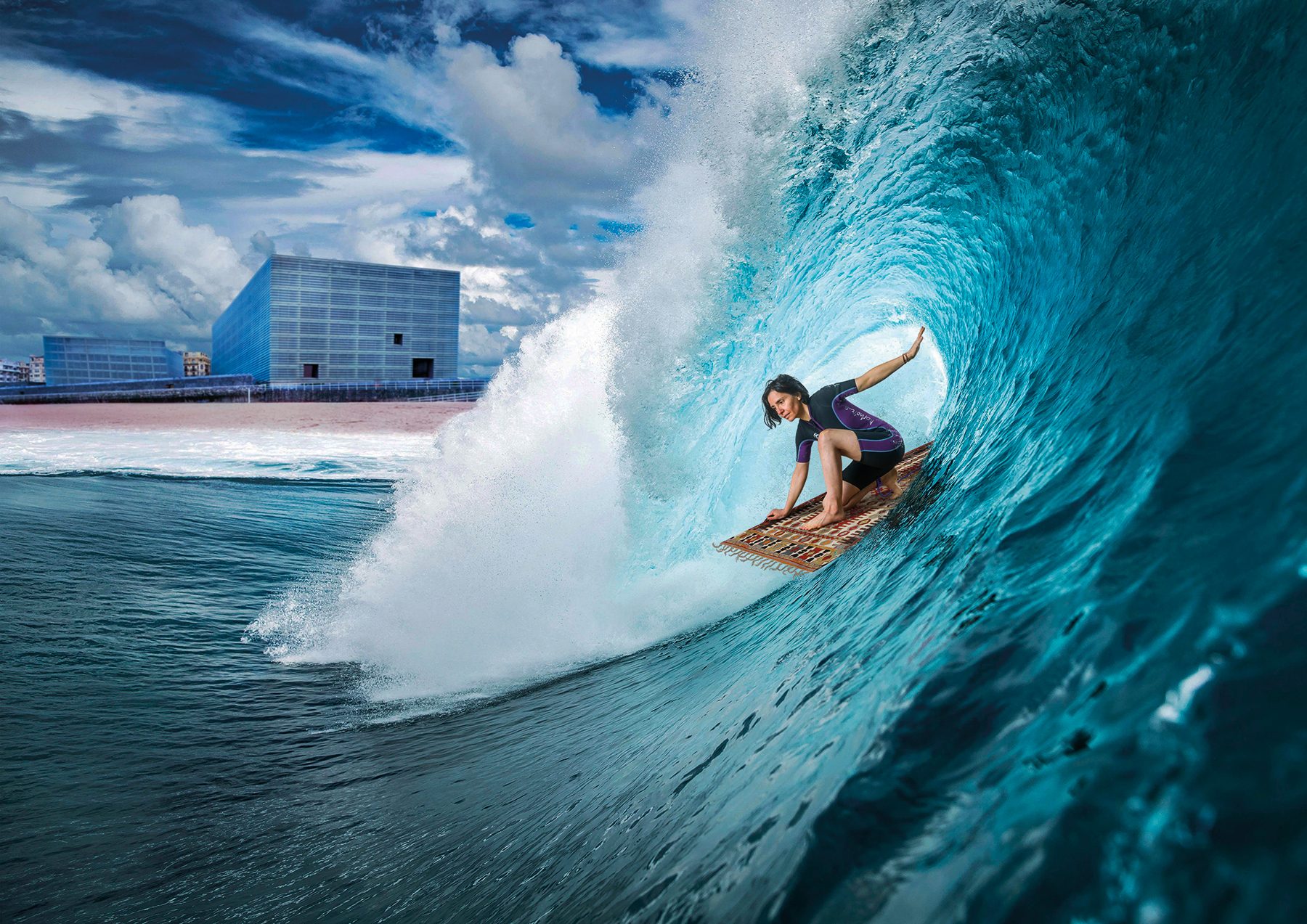 When you have a good time, time flies, but a quarter of a century has already passed since Nómada began its journey, and we continue with the same enthusiasm and desire to have fun as the first day. Here is a summary of the history of our store:

Nerea Aguirre had a nomadic youth that took her from the University of Granada (Diploma in Library Science and Documentation), to receive an Erasmus scholarship and live in London, finally ending up in Glasgow, Scotland. Settled in Glasgow, she continued to travel and discovered on her numerous trips with her partner, the architect Alistair Baird, her great passion: tribal rugs and kilims and contemporary rugs.

Nerea decided that she wanted to leave the world of libraries and set up her own business in an area traditionally closed to women, even in Europe. In 1997 she applied for a non-refundable grant awarded by the Prince Charles Trust of Great Britain for young entrepreneurs and among the numerous proposals received, she was awarded the grant, amongst others.

Nerea bought some stock from wholesalers in London and set up her first tiny 12 square meter shop (where it was practically impossible to display a full rug, which wasn’t very important since there was almost no stock!). In 1999 Nerea stops buying from wholesalers in Great Britain and embarks, without previous contacts, on trips to Iran and Turkey. By acquiring the merchandise in the countries of origin, Nomada  begins to differentiate itself from the rest and slowly prosper. 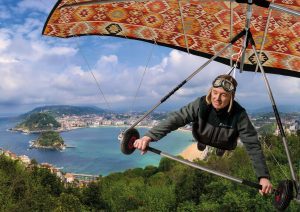 Meanwhile Alistair Baird continues to work as an architect in Glasgow. In 2001 they both decide to settle in San Sebastián, where Nerea is originally from. Alistair decides to leave architecture and starts working and designing carpets at Nómada. In our current 150 square meter premises, we understand innovation as being one step ahead and anticipating trends, even creating them, in a commercial sector that has traditionally been very static. In 2006, in a pioneering exhibition entitled ARTfombra, Nómada reproduced the work of numerous Basque artists (Zumeta, Goenaga, Koldobika Jauregi, J.R. Anda, Marta Cárdenas, María Chillida, Javier Balda and Alberto Schommer) on carpet.

In 2004 and 2008 our daughters were born who will start traveling from the first weeks!

Our purchasing policy remains the same as it was in 1997 when we started: we import directly from the countries of origin, eliminating as many intermediaries as possible and trying to select Fair Trade projects. We are also committed to quality products that last (benefits both the customer and the environment).

In 2020 arrived the pandemic that turned the world upside down. Far from seeing it as an obstacle, we saw it as an opportunity to improve our website, and reach thousands of people through social networks who otherwise would not have been able to come see our wonderful rugs and kilims. And we have achieved it!

These 25 years have given us some of the most memorable moments of our lives. Our traveling spirit has allowed us to sleep in nomadic tribal tents, share tea and food with wonderful people, learn about cultures, ethnic groups and diverse peoples and above all, bring you exceptional kilims and rugs! We hope you enjoy our rugs as much as we have for over 25 years!